The work at this 1878, mock Tudor style, Grade II listed building initially consisted of redecorating the outside of the timber-frame section of what is now the main school building. However, more extensive works were required after closer examination and opening up. 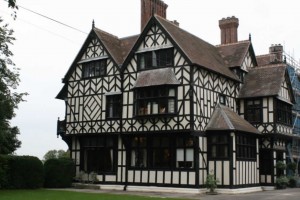 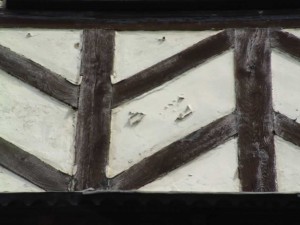 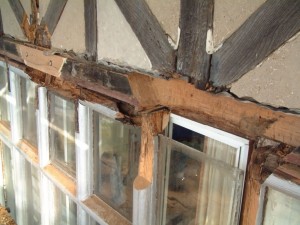 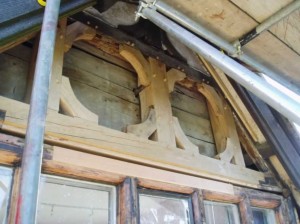 The church was built in 1838 and is Grade II listed. The project was overseen by John Falconer Associates of Cheltenham and was part-funded by a Heritage Lottery Fund grant. The work included the re-roofing of the main nave roof and the east elevation apse. The renewal of the wide parapet lead gutter using sand-cast lead, some stone repairs and replacement of plastic rainwater goods using cast iron was also part of the contract. Internally in the apse, defective plasterwork (caused by water ingress) was replaced with haired lime plaster and the whole area redecorated using breathable clay paint. 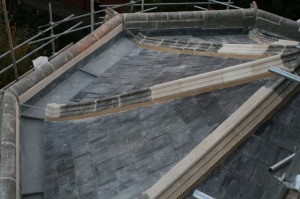 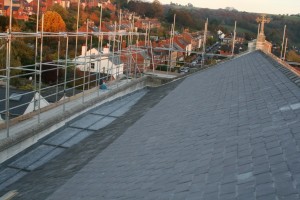 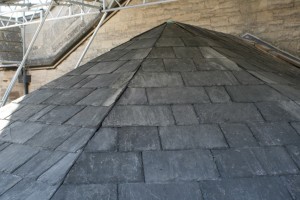 This project initially started as an architect-led refurbishment/upgrading of a traditional part-timber-frame, part-brick-built farm house. However, following our examination of the specification details we felt that the drawings were not suitable for such a property. 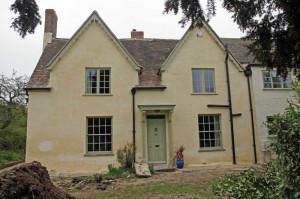 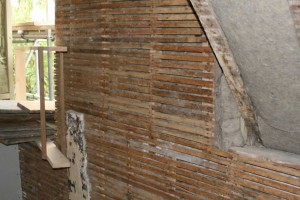 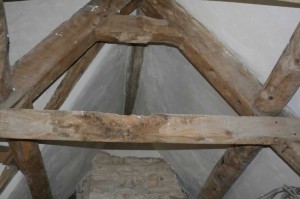 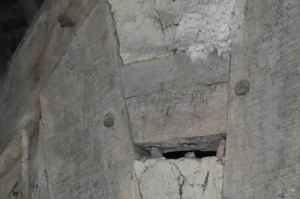